The zeitgeist works best in small portions. Microdosing is the name of the trend toward mind-expanding efficiency maximization. Maybe an idea for 2022 to try it out for yourself?

Happiness administered consistently in small portions. Or at least find inner balance on prescription. Not only in times of the Corona pandemic, this idea triggers the imagination of many people. Microdosing is the magic word, and for that you need psychedelic substances, such as LSD. But not too much of it, or you could find yourself in trouble fast.

Less is more, and that also applies to the expansion of consciousness. It is still not possible to legally purchase hallucinogenic drugs, even if optical illusions and overly intense trips are undesirable for most contemporary consumers. Admittedly, not all of them consider this regulation to be reasonable ... 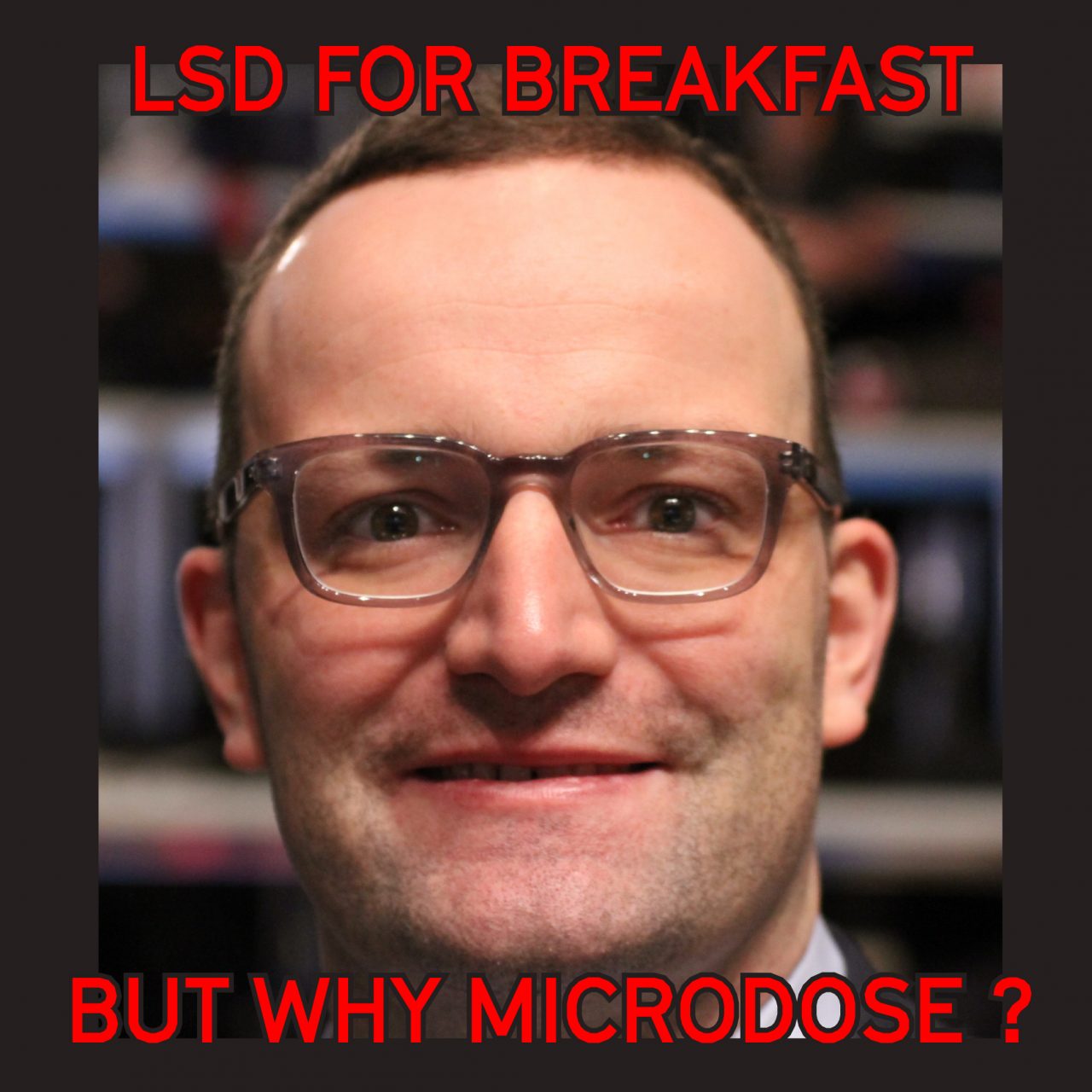 Legally, hardly anything has changed since the 1960s. The big difference: Back then, mind-expanding "drugs" were still seen as tools of rebellion and the key to getting out of society. Turn on, tune in, drop out. That's how Lewis Carroll put it in his classic children's book "Alice in Wonderland," which has since been adapted for film several times.

Sorry, we meant LSD guru Timothy Leary, of course. He coined one of the decisive slogans of the psychedelic age with the infamous imperative superlative. Either way, the way down the rabbit hole or the look behind the mirror of the human soul. Both seem very tempting to this day: 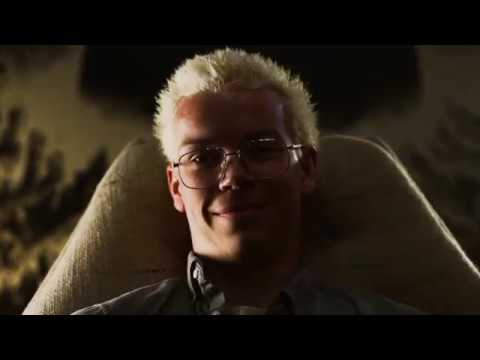 Horror stories about "hangers-on" - including big white rabbits as friends for life - have long been urban myths. But they already confirmed LSD discoverer Albert Hofmann in his early assumption: Only small doses have a therapeutic effect. As we know, this required some self-tests - and Hofmann was hardly always high only for scientific reasons. 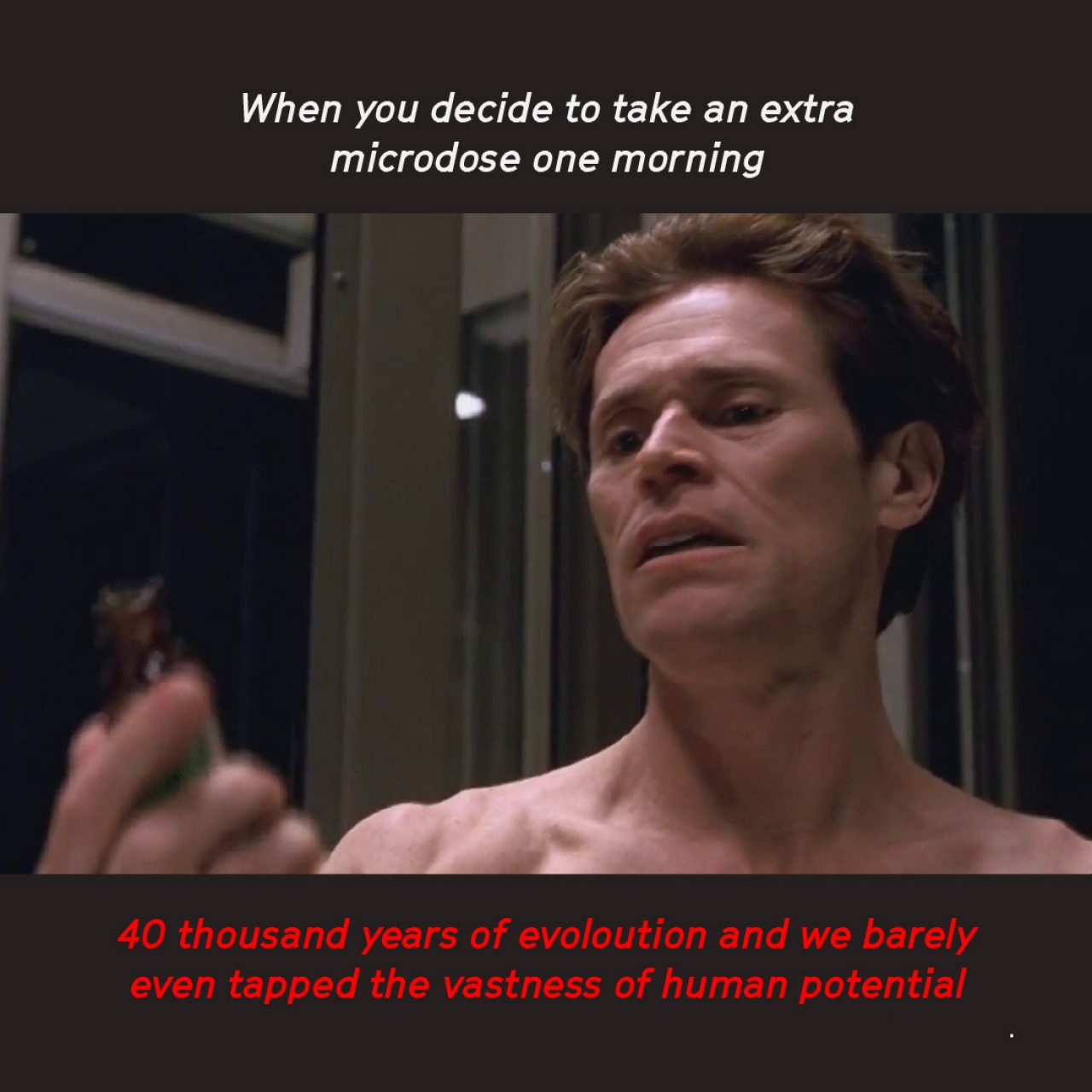 The idea of microdosing is therefore not really new, but it has already been "rediscovered" once - as an approach in pharmaceutical research. In the 1990s, test subjects were administered traces of drugs in order to examine their effects in a concentrated manner. Without any undesirable side effects. So how did they get into the circles and daily routines of all sorts of areas of the brave new world of work?

Well, "All the hippies work for IBM" was the title of a song by Joe Jackson in the 80s. And so it came full circle when the tech elites in Silicon Valley, having emerged from the flower power generation, crossed faded ideals with the latest research results. Even a well-dosed trip to the Internet now explains all the advantages of microdosing from the point of view of contemporary psychedelic drug advocates. Everything else is old news. 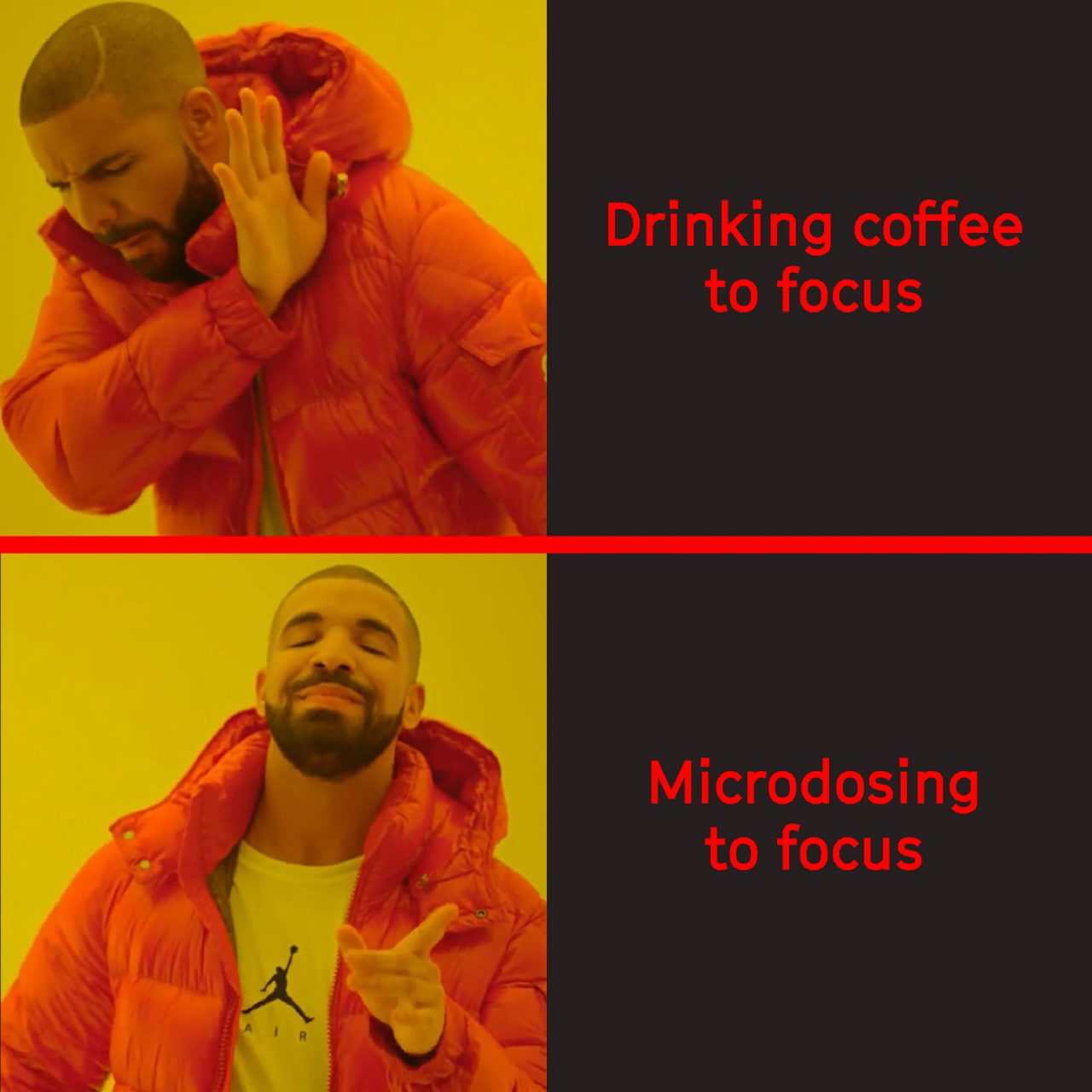 But the idea is much older than we think. Microdosing was already known to the Gaelic druids. Even overdosing victim Obelix, who fell into a cauldron of magic potion as a little boy, eventually gets a little sip of Magigimmix. 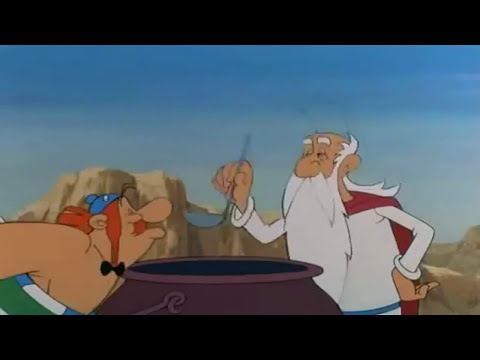 Even today, real experts differentiate from case to case. For example, between different forms such as microdosing or minidosing. However, accidental findings can never be completely ruled out. The world is simply full of surprises that remain hidden from us when we look at it completely soberly. 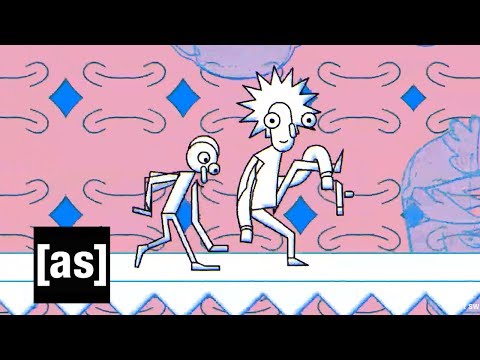 The Norwegian psychologist Finn Skårderud approached the topic differently - and also landed on microdosing. If people are lacking something, it could be due to natural circumstances as well as socially induced deficits, Skårderud suspected. Some may think this is lazy theorizing, but the world is now full of it ... 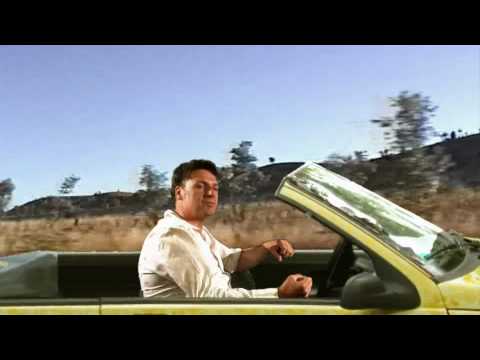 So the old saying goes, "Healthy is what kicks ..."

Tribute to LifeSociety
Legal, illegal, optimal, doesn’t matter at all
The zeitgeist works best in small portions. Microdosing is the name of the trend toward…

Tribute to LifeFilm
The most surprising dance scenes on the big screen
Dancing isn’t just limited to musicals. Whether it's a thriller, drama or comedy, there's often…

Fast Forward OriginalSocietyFilm
Just before a blackout – The alcohol content check
Drinking scenes in films are known to be a bottomless pit. And if you let the boozed-up movie… 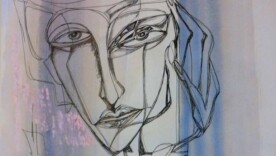 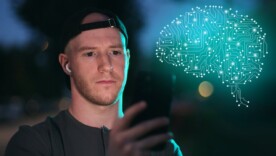 Tribute to LifeSociety
Expert tutorials for all life situations: Better Ideas
Joey Schweitzer doesn't have good ideas, he has Better Ideas – and in doing so, he has somehow…
ConspiracyStories for ChangePop CultureFashionTribute to LifeFilmSocietyTrue Crime
Best ofArtEssayInterviewLikeTrendFakeFestival