Film Festival Cologne | Thomas Vinterberg: From the THE CELEBRATION…

Thomas Vinterberg: From the THE CELEBRATION to ANOTHER ROUND

Mads Mikkelsen put it this way at the Film Festival Cologne 2020: ANOTHER ROUND is a homage to life. Does that sound like a typical Vinterberg film?

Until now, the films of Danish director Thomas Vinterberg have rarely been associated with concepts such as optimism or joie de vivre. In 1995, the he was one of the four signatories of the Dogma Manifesto, which is not exactly considered a blueprint for feel-good movies. And yet Mads Mikkelsen, lead actor of ANOTHER ROUND, called Vinterberg's new work a "tribute to life" at the Film Festival Cologne 2020. In the context of the Corona pandemic, a quite remarkable compliment. 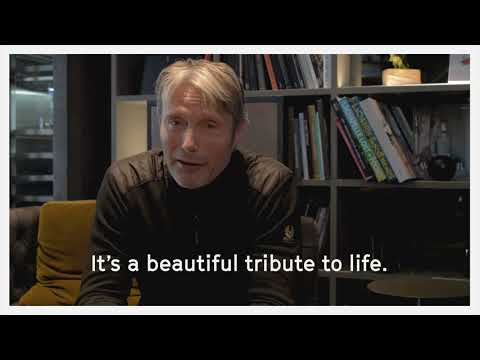 At first, the two-time Oscar-nominated ANOTHER ROUND appears to be a typical Vinterberg. Let's think of THE CELEBRATION (1998). In this first Dogma film, a family celebration escalates and turns into a toxic test arrangement. It's about child abuse. The Dogma 95 rules were intended to get closer to reality in cinema. And similar to Lars von Trier's films, THE CELEBRATION all attempts to escape the catastrophe remain doomed to failure. Truth has always been a painful experience in the Dogma cosmos. 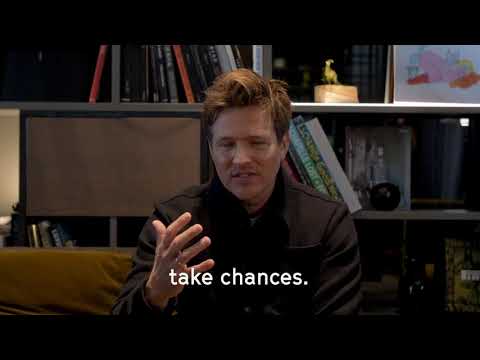 Even if the Dogma rules have long since ceased to be binding. Vinterberg has remained true to pain. The characters in ANOTHER ROUND have also accumulated despair over many years. The impositions of everyday life seem like a permanent state of emergency to four middle-aged teacher friends. Midlife crisis is the appropriate term in the textbook Kitchen Psychology. And so they drag themselves depressed through their professional and private lives, until a crazy idea promises the solution. 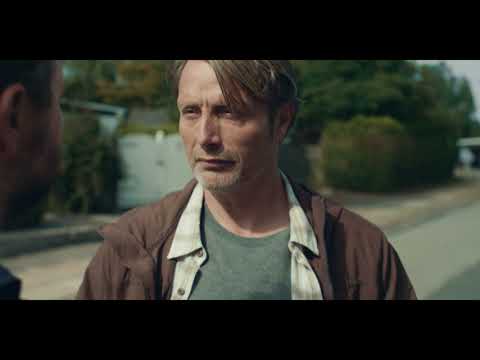 One of the friends picked up the thesis of the Norwegian psychologist Finn Skårderud, according to which we are all born with 0.05% too little alcohol in our blood. According to this theory, people are naturally happier with a permanent level. By the way, the original title of ANOTHER ROUND is DRUK - one of the many Danish words for drinking. Yes, the Danes know all about that. 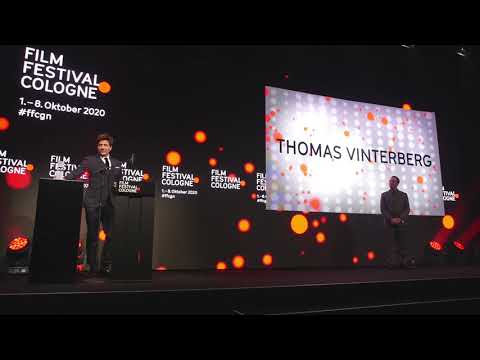 But ANOTHER ROUND is not a comedy. For that, Vinterberg incorporates one or two too many tragic aspects into the high-stakes story. Addiction is not funny. Mikkelsen's character Martin, in particular, enjoys the absurd alcohol experiment to the fullest. He has unexpected qualities as a lover, dancer and teacher. When intoxicated, he develops an unleashed personality that can hardly be captured by conventional moral concepts. 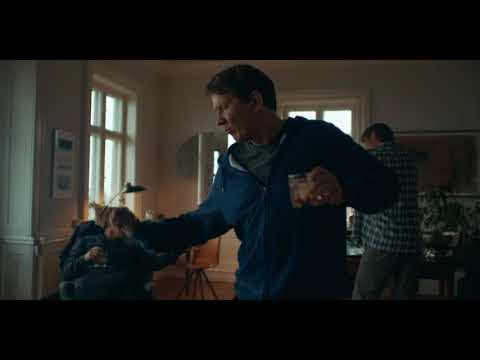 So alcohol is supposed to help you get out the missing percentages. That sounds like a parody of the myths of self-optimization and lifestyle motivation cards. Couldn't the latent loss of control even be of social benefit? That remains unanswered in ANOTHER ROUND, like the question of whether one should regard the proverbial glass as half-full or half-empty. But we learn: there are always good reasons to jump over one's own shadow. Vinterberg and Mikkelsen live it with their "tribute to life". Painless. Somehow typical and atypical at the same time. 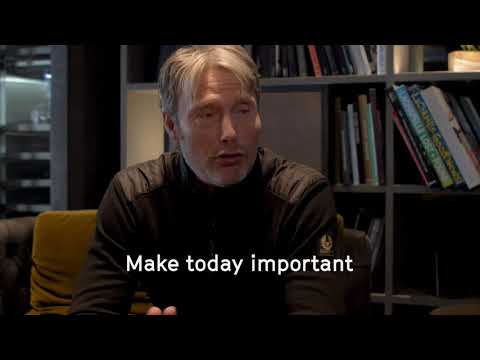 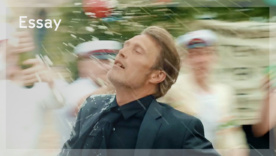 Tribute to LifeSociety
Legal, illegal, optimal, doesn’t matter at all
The zeitgeist works best in small portions. Microdosing is the name of the trend toward…

Tribute to LifeFilm
The most surprising dance scenes on the big screen
Dancing isn’t just limited to musicals. Whether it's a thriller, drama or comedy, there's often… 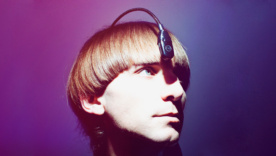 Tribute to LifeTrend
Neil Harbisson can hear colours
Synesthesia is one thing, transhumanism is something else altogether. The paths to perfection are… 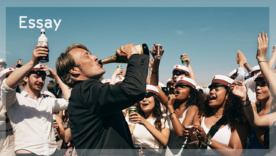 SocietyFilm
Thomas Vinterberg: From the THE CELEBRATION to ANOTHER ROUND
Mads Mikkelsen put it this way at the Film Festival Cologne 2020: ANOTHER ROUND is a homage to…

Fast Forward OriginalSocietyFilm
Just before a blackout – The alcohol content check
Drinking scenes in films are known to be a bottomless pit. And if you let the boozed-up movie… 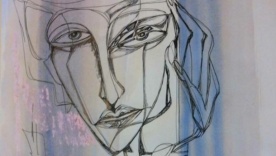 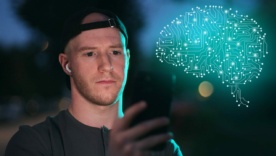 Tribute to LifeSociety
Expert tutorials for all life situations: Better Ideas
Joey Schweitzer doesn't have good ideas, he has Better Ideas – and in doing so, he has somehow…
ConspiracyTribute to LifePop CultureFashionFilmSocietyTrue Crime
Best ofArtEssayInterviewLikeTrendFakeFestival