Film Festival Cologne | WINTER ON FIRE: Documentary on the Maidan…

WINTER ON FIRE: Documentary on the Maidan Revolution

In his documentary on the 2013/14 uprising, Yevgeny Afineyevsky captures the historical moments that had political repercussions in the run up to and including Russia's attack on Ukraine.

Every revolution is a matter of perspective. The images of the protests in Ukraine in the winter of 2013/2014, which went down in history as Euromaidan, were broadcasted around the world, attracting considerable international attention. The “Revolution of Dignity” was triggered by the suspension of the association agreement between the EU and Ukraine and the resulting lack of hope that Putin’s influence would weaken, and that Ukraine could one day join the European economic community. Ukrainians from all walks of life and a wide range of social classes participated in the revolution. 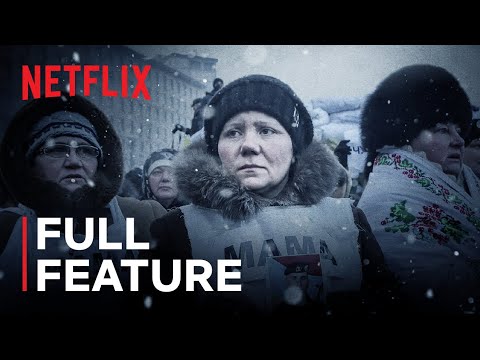 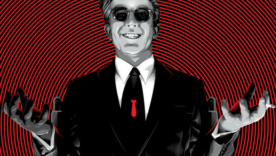 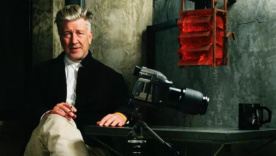 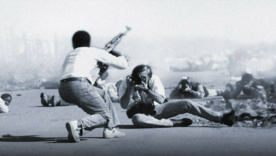 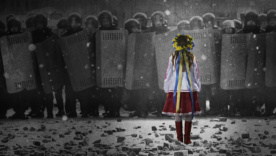 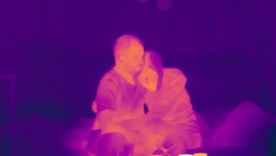 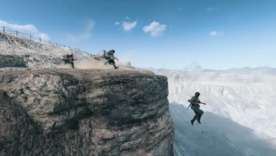 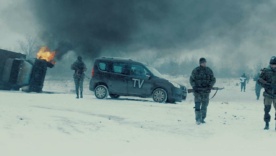