Based on a true story: In 1992 former model Rachel Nickell was sexually assaulted and brutally murdered in broad daylight. The only witness: her little son. The police, under extreme pressure, produce a suspect with the help of a forensic psychologist. But to convict him, a female officer has to set herself up as bait for his sexual obsessions. A brilliantly acted and directed reworking of the many moral pitfalls this spectacular case and its investigation have opened up. 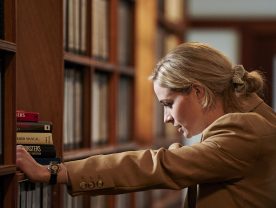 Top Ten TV
DECEIT
Based on a true story: In 1992 former model Rachel Nickell was sexually assaulted and brutally… 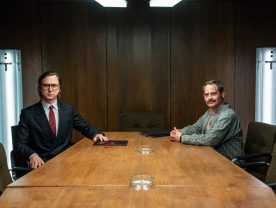 Top Ten TV
FAKING HITLER
It was the greatest German media scandal of the century: In 1983 the Stern magazine published the… 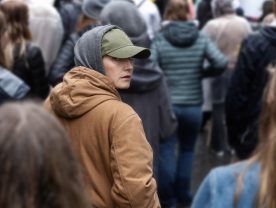 Top Ten TV
FURIA
The idyllic scenery is deceptive: Police detective Asgeir is transferred to a small town in one of… 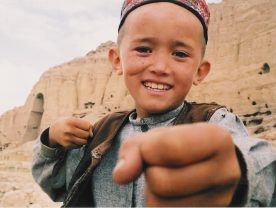 Top Ten TV
MY CHILDHOOD, MY COUNTRY – 20 YEARS IN AFGHANISTAN
Mir Hussein was only eight years old when Phil Grabsky and Shoaib Sharifi started to capture his…

Top Ten TV
NONA UND IHRE TÖCHTER
At age 70, Nona is living an active and fulfilled life right in the middle of Paris: She has a good… 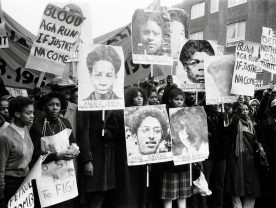 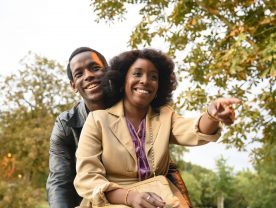 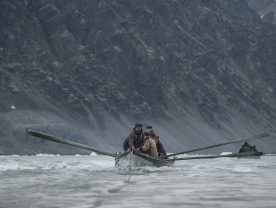 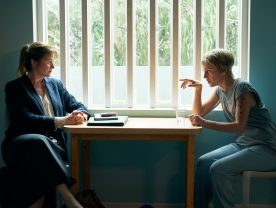 Top Ten TV
TOO CLOSE
Forensic psychiatrist Emma is tasked with the examination of Connie Mortensen, an infamous… 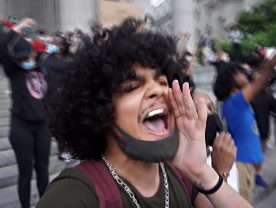 Top Ten TV
VIRAL DREAMS
Seven YouTubers from all over the world start on New Year’s Eve with their great plans and dreams…
Newsletter
Bleib immer up to date:
Follow us