Within 66 days IRA member Bobby Sands starved himself to death in the Northern Irish Maze Prison in 1981. Nine men followed him until the bitter end. On the one hand, Steve McQueen’s cinematic debut is a devastating document of Sands’s bodily deterioration (Michael Fassbender in his first leading role), on the other it’s a powerful exploration of the motives behind this dramatic decision: the central, 20-minute dialogue between Sands and a priest “is probably the greatest one act play ever put to film,” as a British critic wrote. 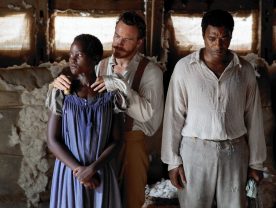 Hommage Steve McQueen
12 YEARS A SLAVE
The true story of Solomon Northup, an Afro-American man who lives his first 30 years as a free man… 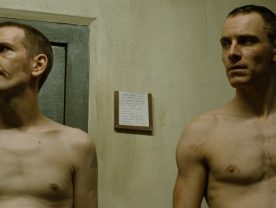 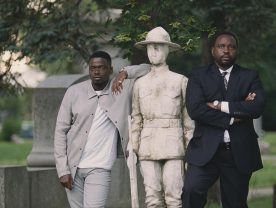