Turkish-German Sibel is a well-integrated second-generation immigrant and policewoman. Her brother Melih is a different matter: Although he is smart and has good grades in his exams, he struggles to find his place in society. His best friend Tobi increasingly leans towards the radical Muslim faith of Salafism, and although Melih starts out ridiculing him for it, he soon finds himself attracted to this line of thought himself. When the anti-terror department of the federal police inform Sibel of her brother's connection to radical Salafist circles, she does everything in her power to get him out of there. But Melih goes underground and starts to plan for an attack with his comrades. In order to stop him, Sibel risks everything – her job, her family and her future. 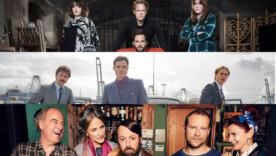 showcases
Best Of British Comedy Presented By BBC Worldwide
FAWLTY TOWERS, THE OFFICE, BLACKADDER... the BBC's track record for comedy is legendary. This… 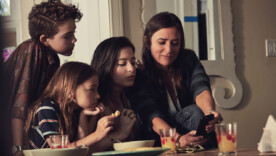 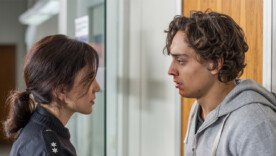 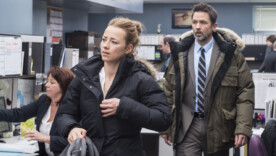 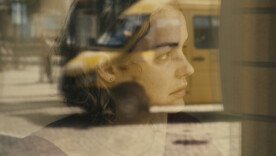 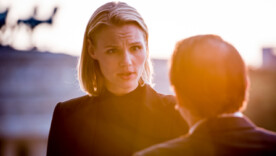 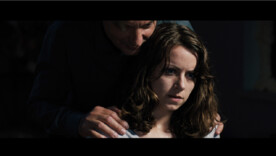 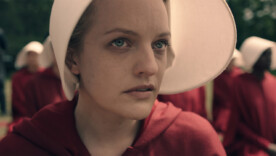 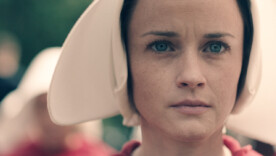 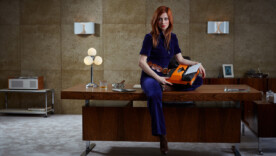 showcases
Zarah - Wilde Jahre
Hamburg, 1973. A widely circulated glossy magazine gets turned upside down with the arrival of a… 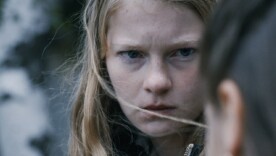