Broadcaster WDR keeps banking on the innovation powers of serial formats. The short form series SAUBERE SACHE and MUSPILLI have produced an entire season, which will go online in late November – with a first look here today.

PARLAMENT will also be continued. And there is new addition BONN – a six-part high-end political thriller about former Nazis in the young Bonn Republic, about the conflicts between German secret services and a young woman going on a journey to find out about her family.

But there will be new projects to talk about, too. The focus is on young filmmakers and on Europe.

The event will be moderated by Emily Thomey and Jörn Behr. 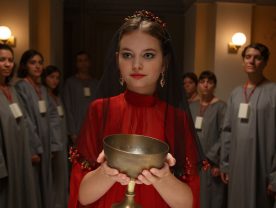 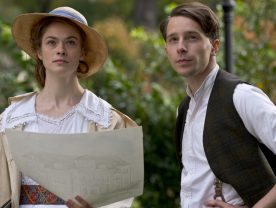 Special Screenings
DAS WEISSE HAUS AM RHEIN
Returning from the hell that was World War One, Emil finds his family’s luxury hotel in the rural… 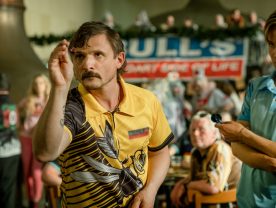 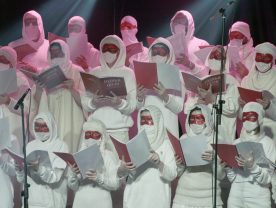 Special Screenings
FARBEN IM SCHNEE – BELARUSISCHE FRAUEN IM WIDERSTAND
Belarus in December 2020. It has become quiet on the streets of Minsk, where just a few months ago… 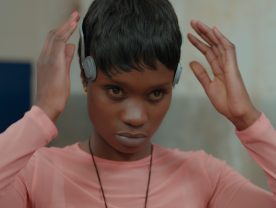 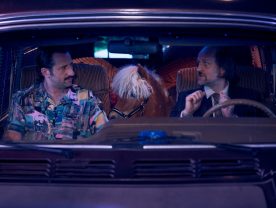 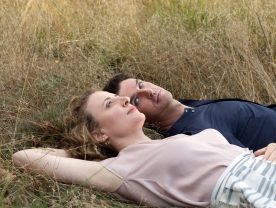 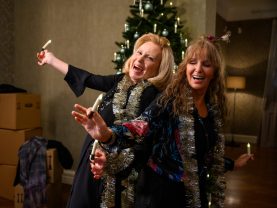 Special Screenings
MONA & MARIE – EINE ETWAS ANDERE WEIHNACHTSGESCHICHTE
Two sisters, who have been quarreling for years and whose design for living could not be any more… 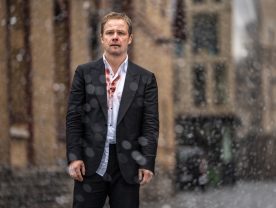 Special Screenings
MORD IN DER FAMILIE – DER ZAUBERWÜRFEL
The son of a prosperous construction company dynasty is found dead on New Year’s morning. He was… 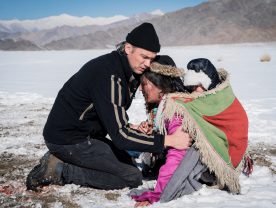 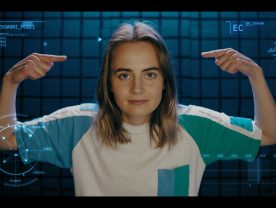 Special Screenings
START THE FCK UP
Jana invents a revolutionary new app with her boyfriend – who promptly betrays and fires her. With… 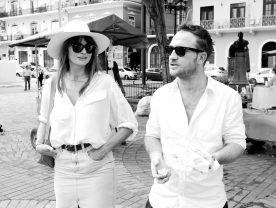 Special Screenings
WATER
WATER traces the journey of a man driven by the pulse that sustains our natural world. The city… 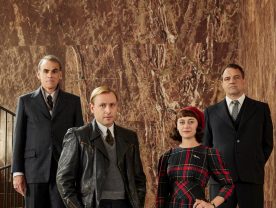 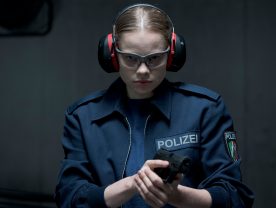 Special Screenings
WESTWALL
When young police cadet Julia hooks up with the enigmatic Nick, she becomes implicated in a massive… 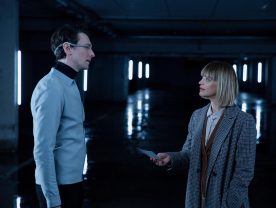 Special Screenings
ZERO
In the near future old-school print journalist Cynthia is investigating a mysterious digital…
Newsletter
Bleib immer up to date:
Follow us