Files, files, files: As a True Crime fan, you live in your own world of evidence and conjecture - with countless records of solved and unsolved crimes in your head. Here's where you can come out as a true Expert.

The »Serial« podcast has been downloaded more than 211 million times. True or false?

True: Serial went online in 2014 and is now considered an "audio game-changer." A true crime trendsetter, four years later MAKING A MURDERER was the most popular series on Netflix.

True Crime fans are more likely to be male. True or false? 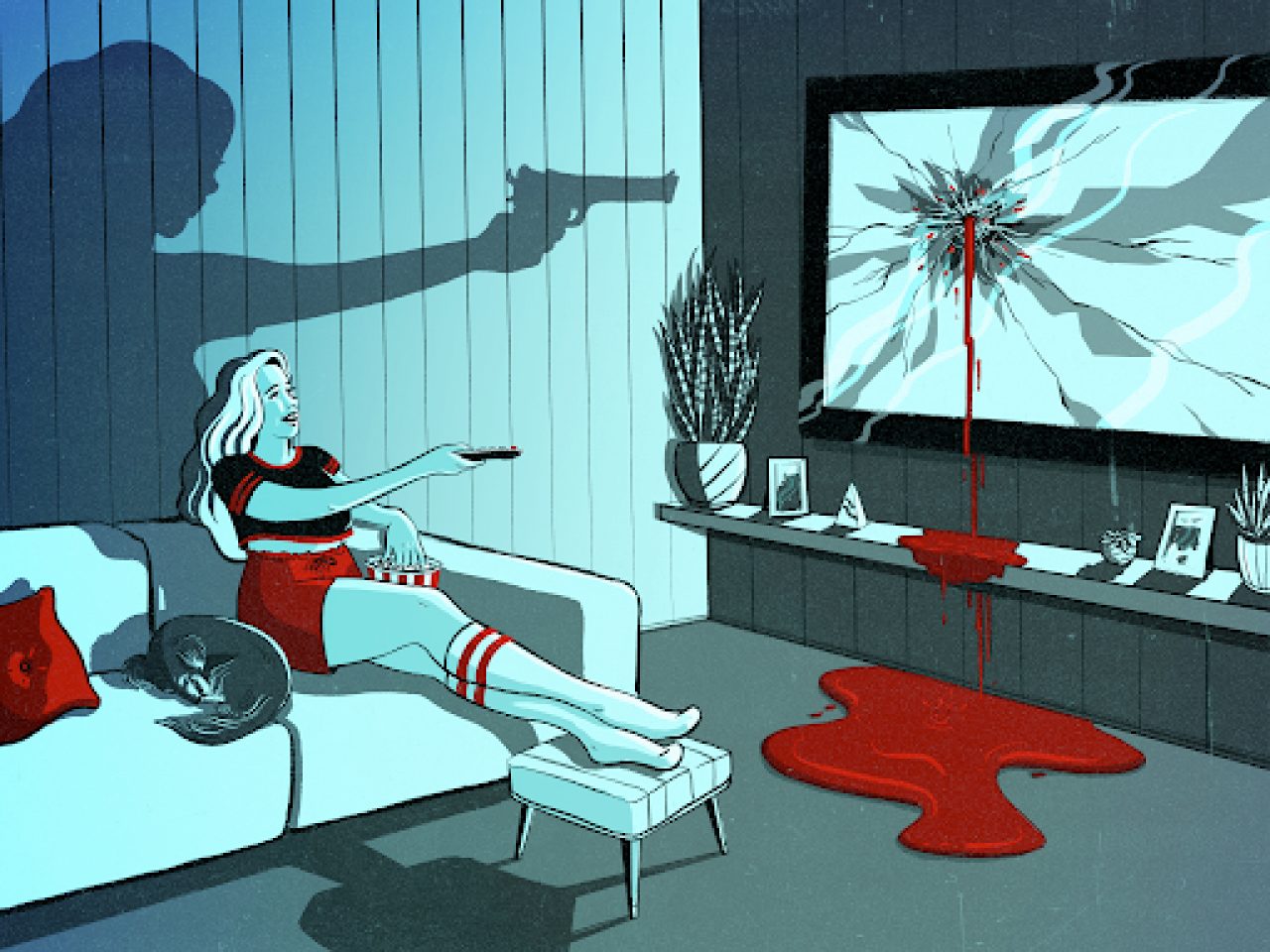 False: 70% of Amazon reviews of True Crime books are by women. Other statistics speak to this as well: 75% of True Crime podcast listeners are female.

The Netflix series TIGER KING was watched by about 2.6 million people in the first 10 days after its release date. True or false?

False: In the first ten days, 34 million viewers watched the story of "Murder, Mayhem and Madness" about Joe Exotic and his pet cats.

True: As of July 2021, almost 40% of cases have been solved. Almost every third XY case is a murder case.

According to the operator of the advertising agency responsible, the Nike advertising slogan "Just Do It" goes back to the last words of Gary Gilmore, condemned to death in the electric chair: "Let's Do It". True or false? 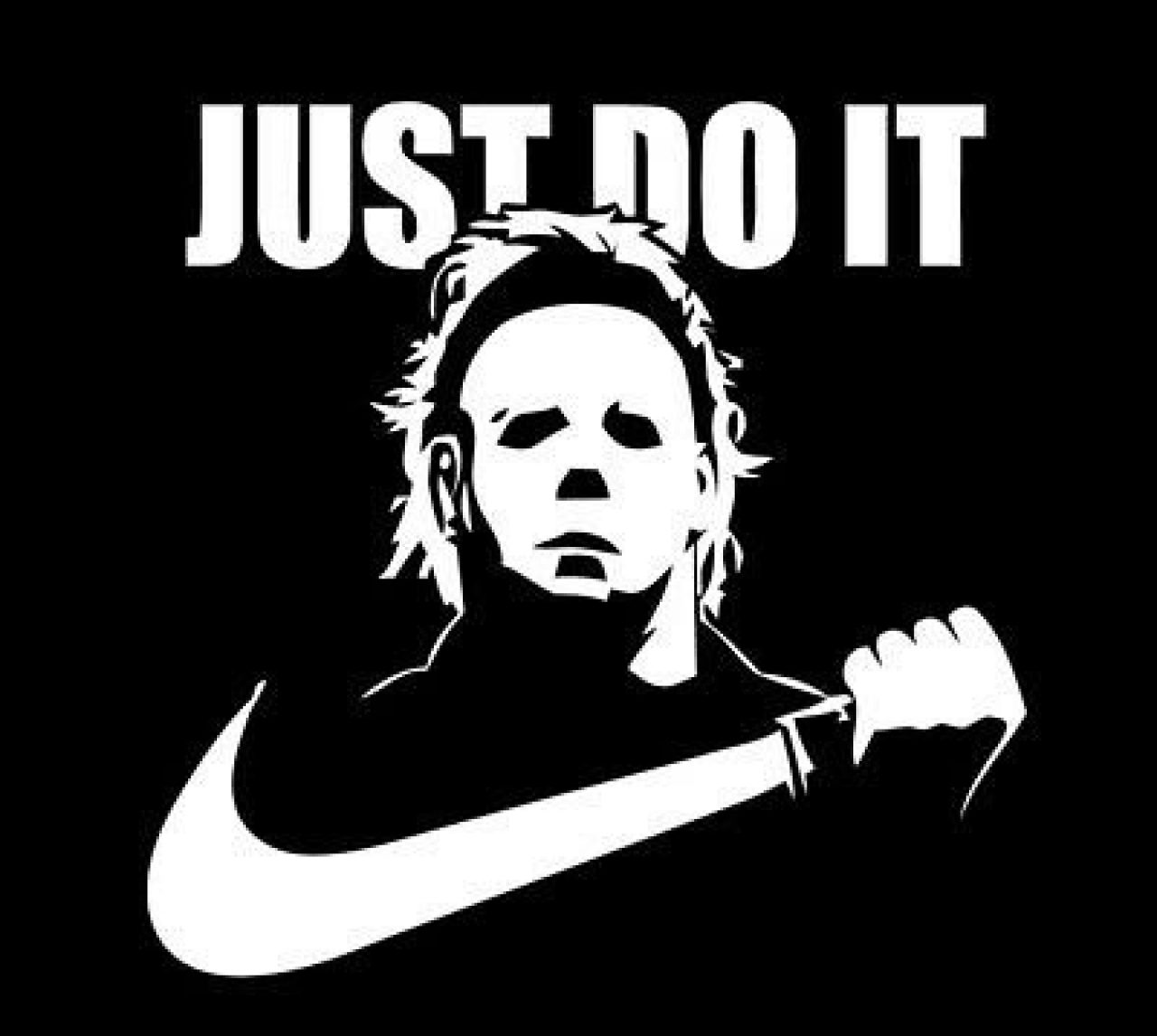 True: Gilmore was sentenced to death in 1976 and insisted that this sentence be carried out as quickly as possible. Norman Mailer's True Crime nonfiction factual account, "The Executioner's Song," is worth reading. Also worth listening to is this.

Speaking of TIGER KING, after the success of the Netflix series, the case of Carole Baskin's husband, Don Lewis, who disappeared in 1997, was reopened by the police. Since then, about 6 calls a day have been received there with supposedly pertinent clues. True or false?

True: But new light into the case can probably only be brought by a second season of TIGER KING. 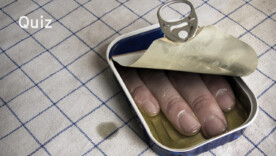 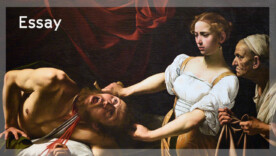 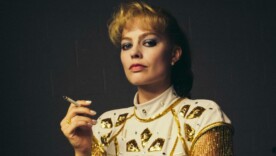 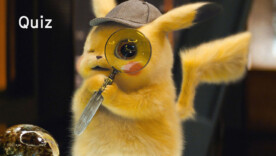 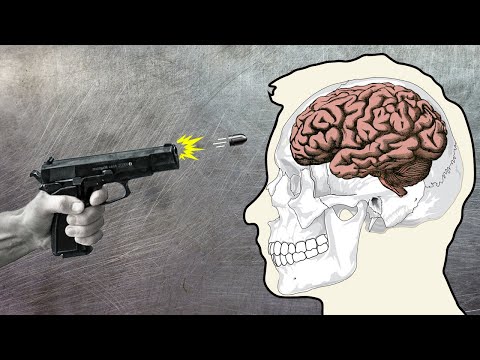 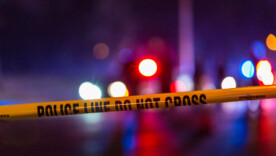