Fashion is for fashionable people. Maybe so, but ... in film and any in motion picture content, fashion plays a major role.

Fashion needs movement shake out the creases - it can't just hang static in the closet. Its relationship to film and all kinds of moving image formats is therefore clear. Models present new collections on the catwalk, actors show-off luxurious garments on the red carpet of the under their heels. Sometimes even commercials can be described as artistically valuable short films if they are well made or directed by a renowned director. Just turning the pages of glossy magazines, high fashion can become a film of its own in your head. 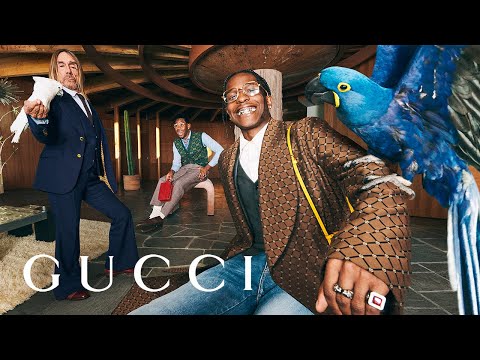 A costume or historical film without an armada of designers and tailors in the credits? Unthinkable. Big fashion houses are also surrounded by a cinematic aura. The world of the rich and beautiful, who tailor their own lifestyles to suit themselves, while the audience is left with nothing but astonishment and wondering how this or that would look on themselves ... this cosmos offers enough tempting abysses to bathe in for decades like in a huge tub full of rose water. Fashion and the moving image - a perfect match. This is evident once again in Ridley Scott's HOUSE OF GUCCI, and in the family folds of the fashion company with rock 'n' roll appeal depicted therein.

Fashion designers are often border crossers, and fashion is in many cases a story set against the backdrop of migration - which is why fashion also demonstrates, with every stroke of genius that inspires a breathtaking outift and with every stitch that holds a dress or a suit together, the difficulties of creating a new existence while maintaining one's own identity without outwardly revealing too many seams. Fundamental, but hidden in plain sight. This is before even discussing the often-inhumane working conditions in the production of cheap clothes. When the focus fades from the designer’s artistic identity, personal dramas do the rest to keep life exciting and to keep the most exclusive brands in the public eye. Even those in the high-fashion industry are only human.

The story of the Guccis, as told by Ridley Scott, begins in Florence and follows the path of founder Guccio Gucci to the UK. A journey through time - from the beginning of the 20th century, through the growing influence of fashion magazines in the 1950s, to the 1970s, a highly eventful decade for the Gucci family in terms of fashion, to that Monday, March 27th, 1995, on which fatal shots were to be heard outside the company’s Milan headquarters. A bloody climax to passionate confrontations, which had now also generated keen interest in the fashion industry among fans of mafia legends. Both fashion and crime belong to pop culture, as THE ASSASSINATION OF GIANNI VERSACE: AMERICAN CRIME STORY - also proves. 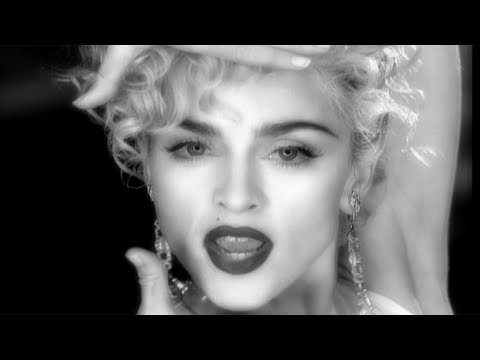 Fashion and film ... a match made in pop culture heaven. Simpsons and Balenciaga, you know the drill. It's no coincidence that pop diva Lady Gaga, who in the tradition of Madonna, has always constantly reinvented her own self-image, embodies the character of the ex-wife of murdered Gucci grandson Maurizio in HOUSE OF GUCCI. Fashion icons like Lady Gaga show in their real life as superstars, how even a dress made of raw meat can emphasize how dutifully we all wear our skin to market every day, that the creation of a public image is hard work. An effort that can itself become a fetish. Countless influencers know this. Even the most simply produced but heavily staged make-up tutorials or sneaker unboxing clips bear witness to it.

Fashion is a fast-moving business, films are, in the best case, made for eternity. But Fellini's LA DOLCE VITA endures in large part because of the dress (still on display at the Cinecittà film studios) worn by Anita Ekberg in her role as the idolized movie star. What would Luc Besson's THE FIFTH ELEMENT be without the costumes of Jean-Paul Gaultier, who himself can be considered an early prime example of a fashion designer whose personality merged with his brand and became a personified style icon? Robert Altman's "PRÊt-À-PORTER," the wonderful Louis Vuitton references in Wes Anderson's DARJEELING LIMITED: moving images and moving stories really bring out fashion, and without them all films would be naked, even the realistic ones without a glam factor. Even poor “normal” people wear clothes, after all.

Film is fashion – an unavoidable conclusion for FFCGN. The range of filmmakers who have left their mark on the fashion world through advertising alone is vast. It ranges from Martin Scorsese to Kathryn Bigelow, from Harmony Korine or Gaspar Noé to David Lynch. Jane Campion succeeded in making a magnificent film about the relationship between fashion, love, history and art with the drama BRIGHT STAR. The poetry of Keats meets the creative brilliance of the dressmaker Fanny Brawne, who unlike him can live from her craft. To live by and for all that one loves ... this is the stuff of which dreams were woven, and not only in the 19th century. This longing never goes out of fashion in motion pictures. 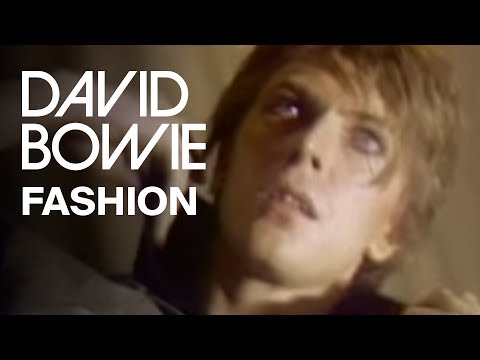 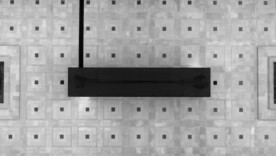 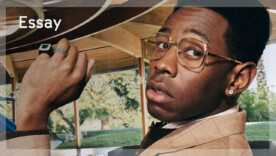 FashionPop Culture
Fashion on the move: Fa-Fa-Fa-Fa-Fashion
Fashion is for fashionable people. Maybe so, but ... in film and any in motion picture content,… 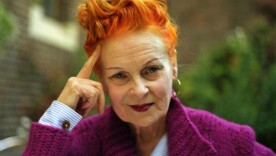 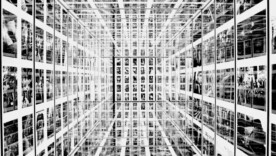 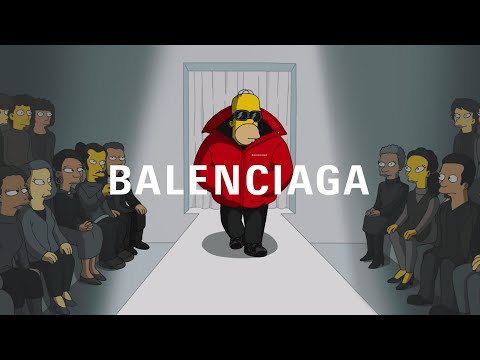 FashionPop Culture
THE SIMPSONS are running at Fashion Week
THE SIMPSONS on the catwalk for Balenciaga. To mark the arrival of their latest collection, the… 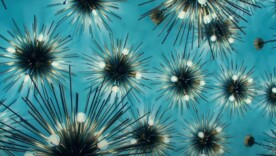 FashionLikeTrend
The fashionable aspects of digitalization
The art of the fashion show and its cinematic staging: an immersive affair that combines the cut of… 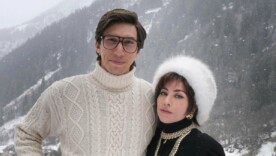