Who would have thought that Diedrich Diederichsen, this famed theoretician of subculture, once appeared in a film alongside popular show master Dieter Thomas Heck? PANKOW 95 is a 1983 curiosity of German film history that begs to be rediscovered. Udo Kier stars as Marxist musicologist Wolfgang Amadeus Zart who is locked up in a mental facility for his theories about a young people conspiracy. With the help of test-tube child Armin he tries to escape, in what can only be described as a sort of experimental New Wave Sci-Fi version of ONE FLEW OVER THE CUCKOO'S NEST. 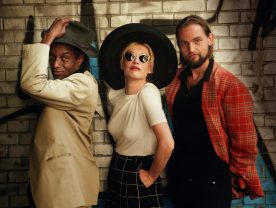 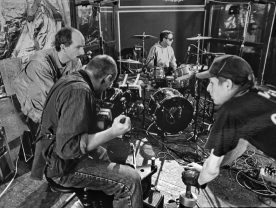 Look
FREISPIEL
In November 1993 the Cologne Stadtgarten was the venue of a unique musical project: forty musicians… 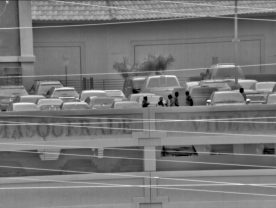 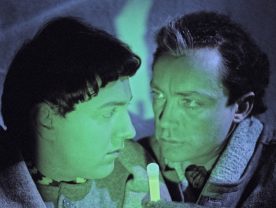 Look
PANKOW 95
Who would have thought that Diedrich Diederichsen, this famed theoretician of subculture, once… 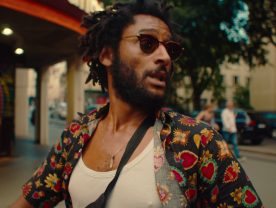 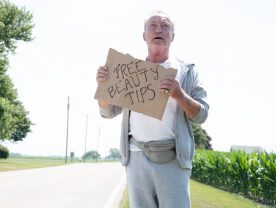 Look
SWAN SONG
Long ago Pat Pitsenbarger was a master hairdresser and a gay icon in his small Ohio town. Now broke… 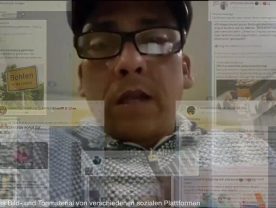 Look
THIS IS NOT A GAME
Why was the Qanon conspiracy so successful? Arne Vogelgesang’s video essay traces the history and…
Newsletter
Bleib immer up to date:
Follow us