Lars von Trier’s 1994 mystery series THE KINGDOM became a cult hit. One sequel and quarter century later, the Danish enfant terrible himself is making fun of the myth surrounding that series. He starts this long-awaited final chapter with a sleepwalking old lady, who as a fan of the series travels to the hospital in order to fill in some questions that were left unanswered. There she meets faces both new and old (Udo Kier!) and witnesses a thoroughly funny feud between the staff – until the gate to the underworld opens up yet again. 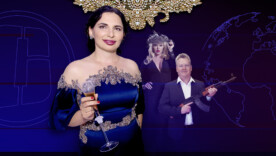 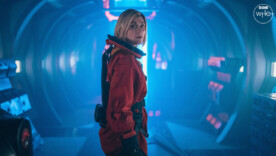 Top Ten TV
DOCTOR WHO: THE POWER OF THE DOCTOR
The BBC celebrates its 100th birthday with a very special episode: One of their most long-living… 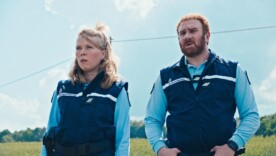 Top Ten TV
GOOD PEOPLE
Village policeman Philippe is sure that the "good citizen" Tom is a murderer, that he faked the car… 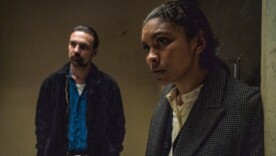 Top Ten TV
RAGDOLL
Dark psychological thriller series with a surprising amount of wit and heart. The brilliant but… 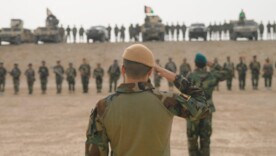 Top Ten TV
RETROGRADE
This bitter, no-punches-pulled documentary about the American retreat from Afghanistan and the… 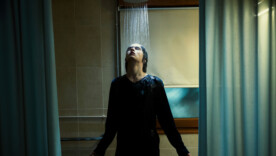 Top Ten TV
SOULS
A mystery series about three women whose lives are fatefully interconnected: Allie is stuck in a… 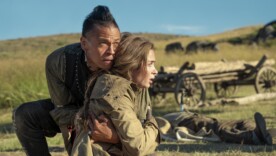 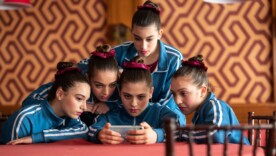 Top Ten TV
THE GYMNASTS
A Coming-of-age drama with a suspenseful whodunnit: A group of teenage elite gymnasts is training… 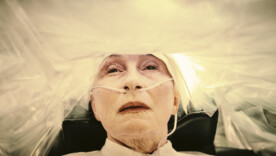 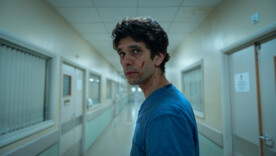 Top Ten TV
THIS IS GOING TO HURT
Sometimes sarcasm is the best medicine. Adam Kay is anything but a model doctor: as a gynaecologist…
Bleib immer up to date: