Which conspiracy suits you?

You see ghosts where others watch the news? Is that why you have the secret services on your tail? Find out if you're more paranoid or mysterious or just yourself …

A) JFK was killed by the lizard people who are competing for more political power (Obama included).

B) JFK is not dead, he just hid and by eating children is immortal and as fresh today as he was then.

C) The government - who else?

A) The alien overlord who will subjugate humanity during the next lunar eclipse.

B) Bono? I KNEW U2 had something to do with this!

D) Everyone except me

Why should you wear a mask during a pandemic?

A) You shouldn't, the mask disturbs the heart chakra, crystals are enough to ward off viruses.

B) Pandemic, plandemic. See the connection?

C) Finally, my chance to overthrow the government completely unrecognized.

D) There is no pandemic, they just want to lock me up.

A) 82 million children, of which 2 million are human-lizard hybrids.

C) Either way, too many democrats

D) That many? Is there even room for me then?

What is the largest continent?

C) Pangea, borders are an invention of the government

D) All except the one I live on

What do they eat for breakfast in Hollywood?

C) Only what's allowed - you should be allowed to eat anything!

You're the cryptic type: on a first-name basis with aliens, lizard creatures, and always looking for galactic answers to earthly mysteries.

You're the opportunistic type: as a kid, you believed in the Easter Bunny for the longest time, now you don't even trust the stock market news anymore

You're the paranoid type: The powerful are only out to get you because you've gotten in their way more than once. 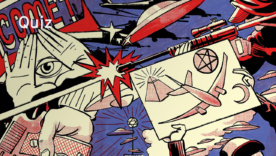 ConspiracyQuizSociety
Which conspiracy suits you?
You see ghosts where others watch the news? Is that why you have the secret services on your tail?… 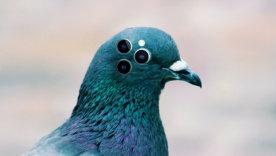 ConspiracySociety
The pigeons are not what they seem
Pigeons in London's Trafalgar Square are not only a must-see for tourists, the birds, for their… 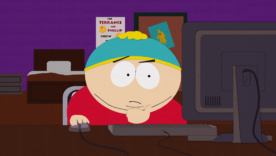 ConspiracyStreamPop Culture
The best SOUTH PARK Conspiracies
Those who think SOUTH PARK is sheer realism might feel validated by these episodes. Everyone else… 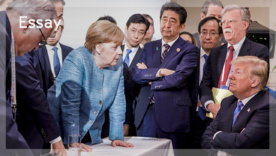 ConspiracySociety
Watch Out: The Great Conspiracy
The ideas of QAnon and their German cousins, Querdenkers [lit. lateral thinkers] are widespread in… 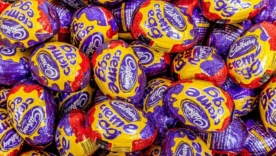